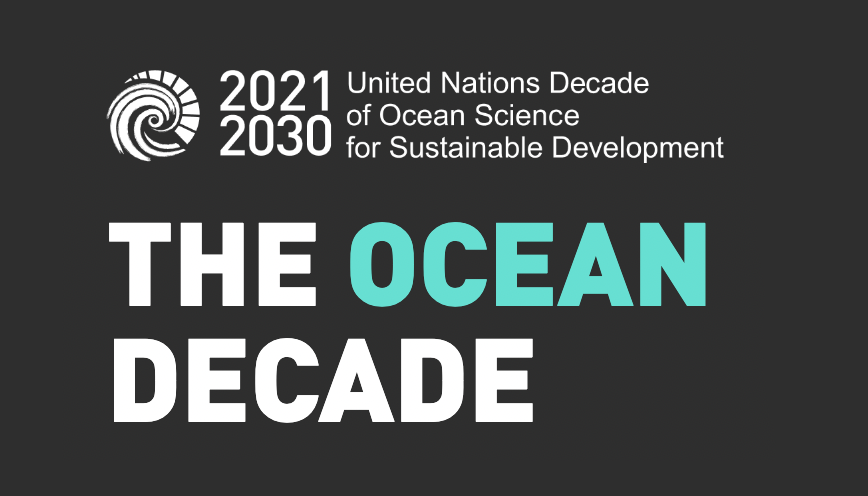 UNESCO has announced the endorsement of 63 new endorsed Actions in the context of the United Nations Decade of Ocean Science for Sustainable Development 2021-2030 (the ‘Ocean Decade’). The announcement adds to global celebrations of the UN World Oceans Day themed this year around the theme “Revitalization: Collective Action for the Ocean”.

The ocean connects, sustains and supports us all. Yet its health is at a tipping point, and so is the well-being of all that depends on it. With the aim of achieving the Ocean Decade vision of ‘the science we need for the ocean we want’, the newly endorsed Decade Actions address priority issues including marine pollution, management and restoration of marine ecosystems and the ocean-climate nexus.

“On this celebratory occasion of World Oceans Day, the IOC of UNESCO is announcing the endorsement of an additional wave of 63 Ocean Decade Actions, including four transformative programmes and dozens of projects addressing marine pollution, ecosystem resilience and the ocean-climate nexus, and as well in-kind and financial contributions, all of which are bringing us closer to the ocean we want,” said Vladimir Ryabinin, Executive Secretary of the Intergovernmental Oceanographic Commission of UNESCO.

Disclaimer: COBRA is funded by the U.S. National Science Foundation under Grant Number 2114593 and hosted at the Bigelow Laboratory for Ocean Sciences. Any opinions, findings, conclusions or recommendations presented on this website are only those of the presenting grantee/researcher, author, or agency employee, and do not necessarily reflect the views of the National Science Foundation nor Bigelow Laboratory for Ocean Sciences.